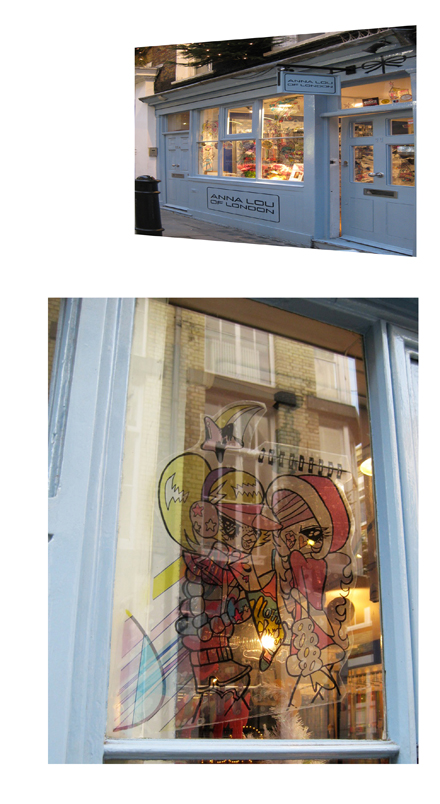 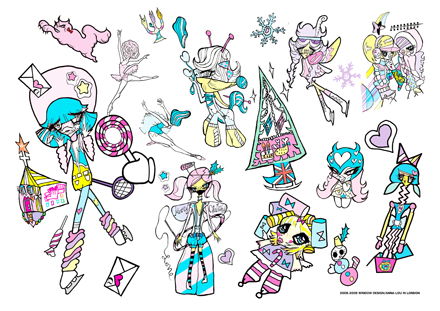 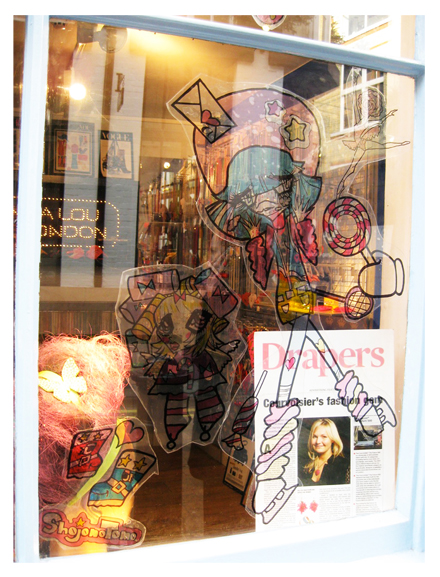 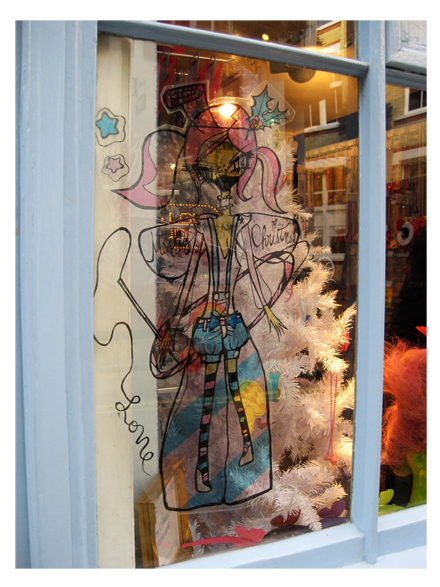 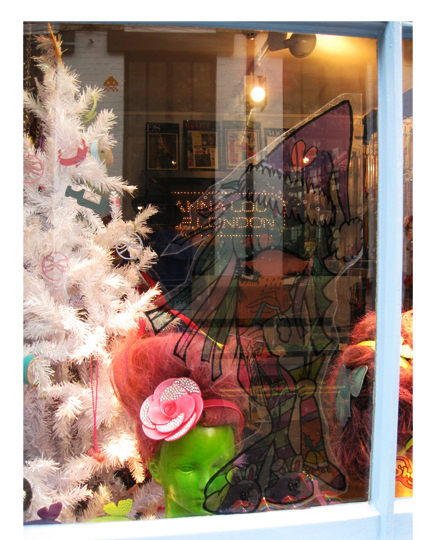 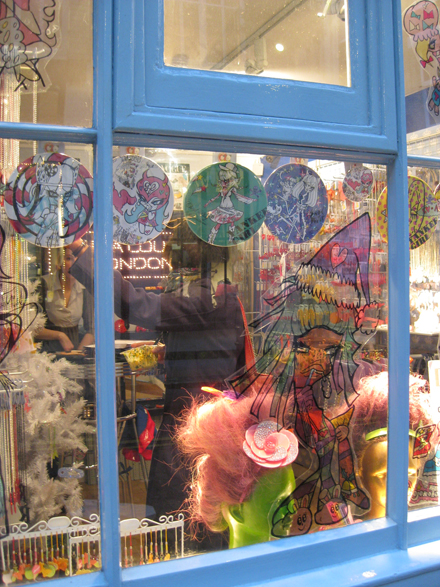 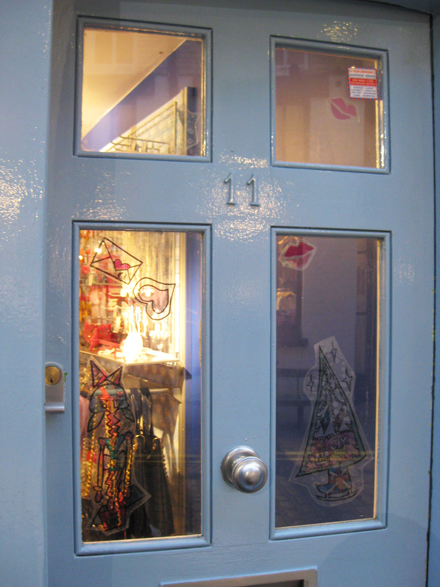 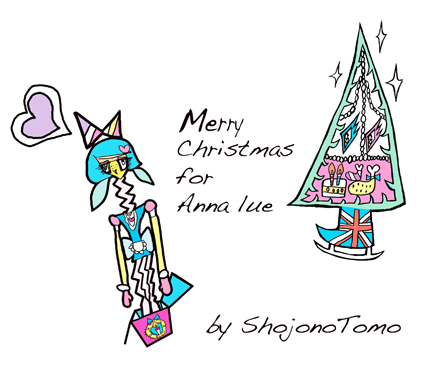 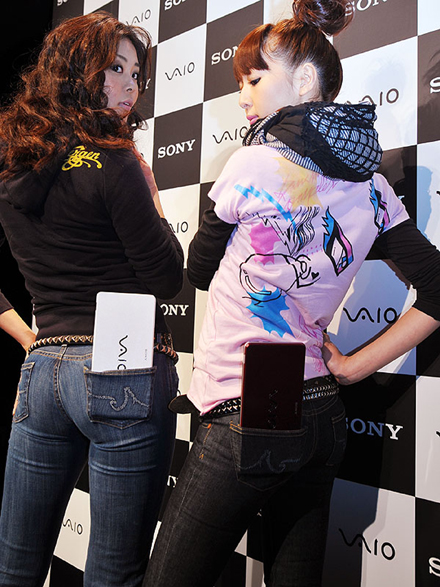 To new product releases of VAIO of SONY
Corabo T-SHIRT of RODERO CROWENS
and Shojonotomo . 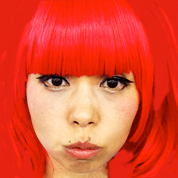